Congratulations to Raymond Tsang, a second year student of BAMDCM programme, who received the HSBC Overseas Scholarship to study abroad at the University of Melbourne during the academic year 2015/16.
“Congratulations, this is a major achievement for you! The Department is very proud to have a student winning such a prestigious scholarship,” said Marko Skoric, the major leader of BAMDCM. The Hongkong Bank Foundation awards a number of full HSBC Overseas Scholarships at a maximum total value of HK$3,000,000 for local and full-time UGC-funded non-final year undergraduates of approved programmes from eight Universities / Institution in Hong Kong to study abroad at specified renowned universities for a year in 2015/16. 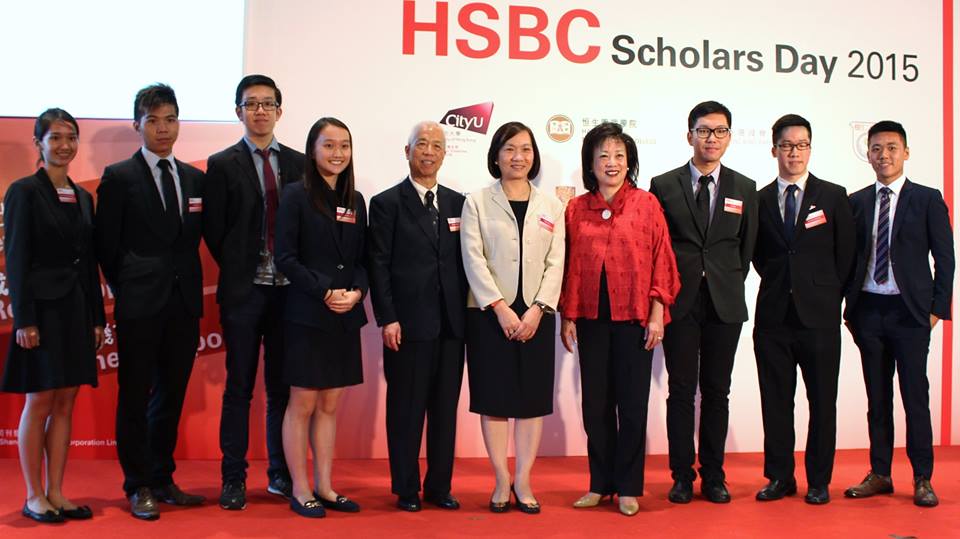