During her two-and-a-half year studies in the lab, Qin has published two other translated books, both authored by Arthur Berger: Games and Activities for Media, Communication, and Cultural Studies Students, and Making Sense of Media: Key Texts in Media and Cultural Studies. 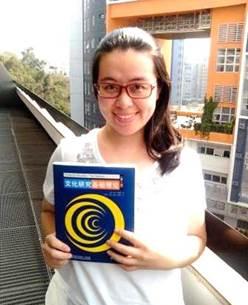