Professor Yu-li Liu, Dr. Joe He, and the TO staff of COM visited the Phoenix Satellite Television Station to consolidate the mutual strategic collaboration on 27 April.

Mr. Lu, who has also been serving as the chairman of the Departmental Advisory Committee, briefed Professor Liu on the news operation of the Phoenix and the long-standing strategic partnership with COM.  He highly regarded the mutually beneficial partnership, especially the joint documentaries on the Russian Revolution and the history of the modernization of Japan.

Professor Liu, Dr. He, and the technical group from COM also visited the studios and control rooms of the Phoenix in view of maintaining and future upgrading of COM’s facilities. 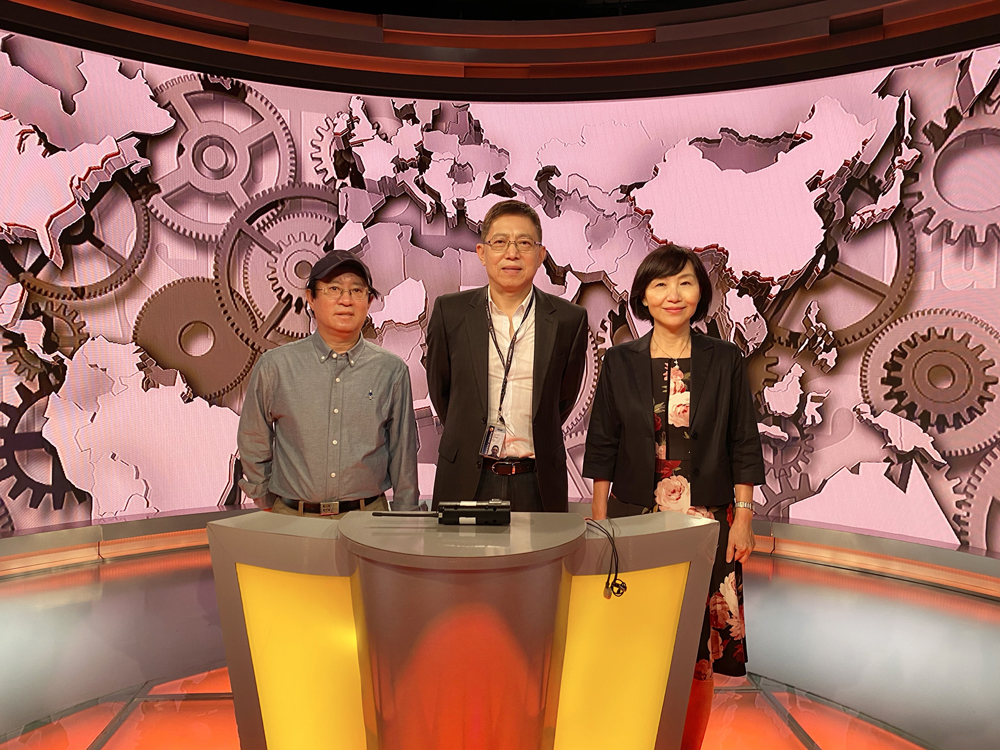